WWDC is Apple’s annual developer conference. Worldwide audiences tune in for the opening year to see what the next year holds for them in terms of new features. In this post, I’ll detail what has me most excited and a little disappointed.

...I would love to see multiple versions of an app supported in multitasking. Think finder tabs but for apps like Pages or Keynote...

Right from the start, it was clear we were in for information overload. The speed and pace at which things were covered was jaw dropping. It was certainly a blink and you missed it approach. Both tvOS and watchOS were covered in the first 30mins or so. Covering the addition of multi user support and the ability to use 3rd party controllers from XBox and PS4 which was met with a lot of approval from the crowd. It was nice to see watchOS receive a little more attention, Kevin Lynch has certainly improved as a presenter. Some of the watchOS highlights for me include the new watch faces and the ability to use voice memos to quickly record thoughts. I’ve been a big fan of this functionality using Just Press Record and moving forward I’ll need to seriously consider whether I stick with it or make the switch completely to voice memos.

I’ve been a big fan of apps that incorporate a dark mode option. Whether on the screen of the XS Max or on my iPad Pro, I tend to stick with darker options so when they finally announced dark mode for iOS 13? I was in. All in. I can’t wait to get my hands on it and see what they plan system wide. The good news for apps that already employ this feature is that there will now be a consistency across the interface. Something that has me excited. Once I get a hold of a Mac Mini in my office I’ll be flashing the beta and having a go. I’ll share my thoughts on it later.

As this is my first post, you guys don’t know me so when I say iPadOS has me jumping for joy - you won’t realise that I do 100% of my work on an iPad Pro. I am very much of the #multipad lifestyle. I have a 12.9” as much main desktop iPad and my 11” is used when I am out and about with work. Automation, shortcuts, productivity tools - they all play a part in my daily life. There are limitations, sure but iPadOS seems like the step in the direction needed to really make the iPad vs Mac conversation easier. For a lot of people. Some of the things that have me hyped are:

• Multiple apps in slideover. As someone who moves between apps a lot this is a stand out feature for me. Think of it as an iPhone next to your main app 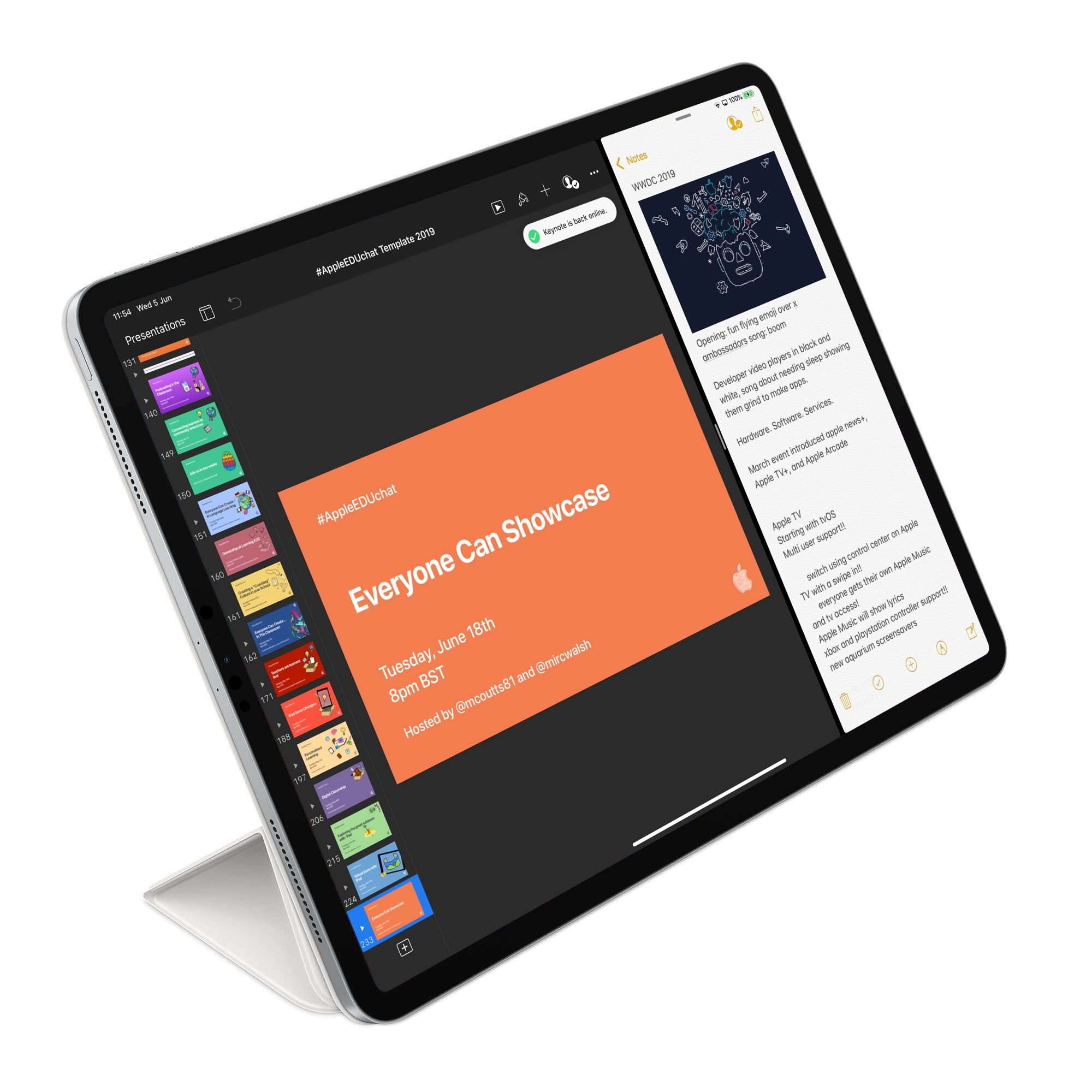 • The new set of tools available for Apple Pencil. I use markup a lot. As a teacher, its a great way to detail information for students. Whether bringing objects to life for younger pupils or giving feedback to work submitted via AirDrop - markup is a big part of my daily workload. The new tools that are available anywhere will be perfect. Combine that with the new full-page markup features and there will be a lot of improvements for creating documents or examples. 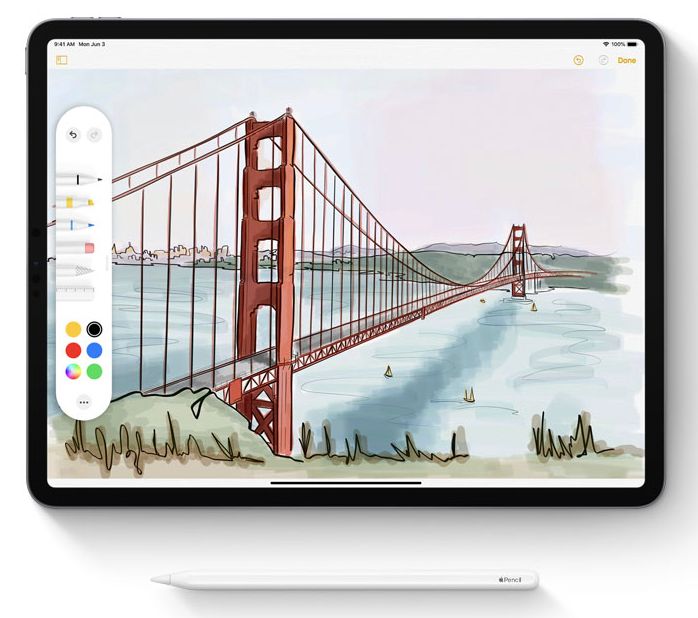 • One area that wasn’t mentioned on stage but is in the iPadOS beta is mouse support. It currently supports wired and Bluetooth mouse input and simulates your finger taps. This is a MASSIVE step forward for accessibility and as someone who suffers from dexterity issues occasionally, I will definitely be using this feature.

One area that wasn’t addressed was how iPad and iPadOS deals with screen mirroring. Right now when you connect to an external monitor either via USB or AirPlay, it’s a direct mirror of what appears on your iPad screen. Now some apps take advantage of the second screen but its not System wide. In class we teachers often have our iPad connected to a screen via AirPlay. It's a great way to teach using the iPad but on occasion we would like to show the pupils one thing while working on another. Right now, iPadOS deals with screen mirroring the way it always has. I would love to see it change to screen extension. Sidecar does this with iPad and macOS so why not the other way. Give us the option to decide what is mirrored. We can switch between the screens in multitasking - or using gestures. Remember 5 finger swipe?

Consider reading our WWDC posts to keep up to date with what's happening. I’ll be keeping an eye on sessions and will continue to share what I find interesting.